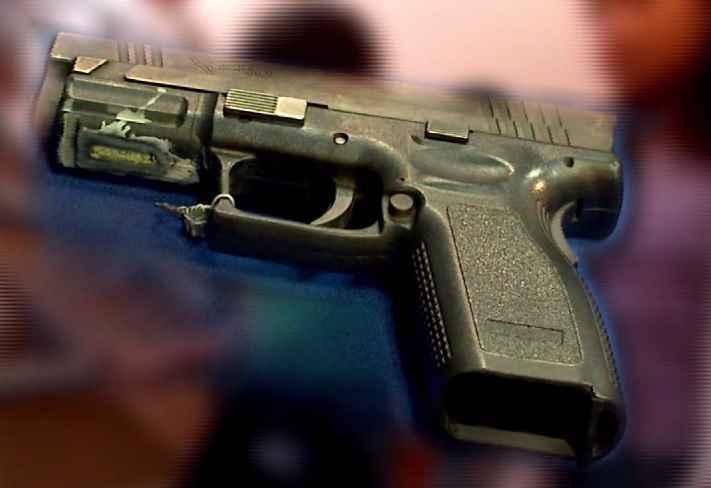 Congressional leadership are still negotiating details of a gun bill.[WDIO-TV/File]

WASHINGTON (AP) – Democratic and Republican senators are at odds over how to keep firearms from dangerous people.

Bargainers are struggling to finalize details of a gun violence compromise in time for their self-imposed deadline of holding votes in Congress next week.

Lawmakers said Thursday they remained divided over how to define abusive dating partners so they could be legally barred from purchasing firearms.

Disagreements were also unresolved over proposals to send money to states that have “red flag” laws that let authorities temporarily confiscate guns from people deemed dangerous by courts, and to other states for their own violence prevention programs.