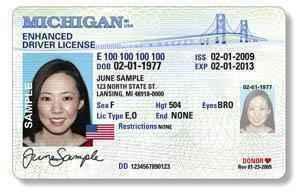 LANSING, Mich. (AP) — Michigan Republicans’ attempts to add an ID component to absentee ballot applications and to institute signature verification at polling places have died in the GOP-led Legislature.

Rep. Ann Bollin says she and many other House Republicans oppose a Senate bill that would require absentee ballot applicants to include a copy of their photo ID, their driver’s license number or the last four digits of their Social Security number.

Those who don’t would get a provisional ballot.

The Senate, meanwhile, is poised to reject the House GOP’s proposal to require that in-person voters’ signatures be verified before they’re given a ballot.