Google has agreed to pay 118-million dollars to settle a suit claiming it systemically underpaid women. Google will also allow an outside monitor to reviews its practices. A judge must still approve the settlement.

Netflix has announced the second season of "Squid Game", its most popular series. It released a promo but the new season may not be released until late next year.

Startup company "Lightyear" has unveiled the first solar powered electric car. The "Lightyear Zero" has a range of four hundred miles with about ten percent coming from energy generated by solar panels. Deliveries are set to begin later in the year. The car will sell for $265,000. 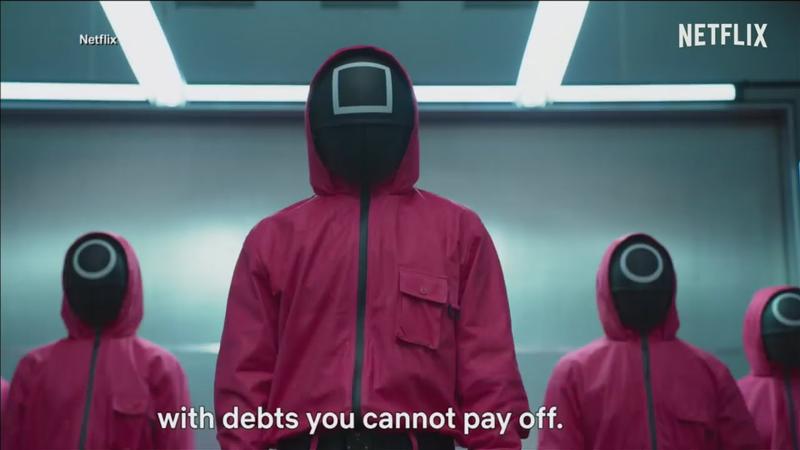 Netflix has announced the second season of "Squid Game"[wdio]