Nearly 150 Virginia residents of the Columbia and Rouchleau apartments still remain displaced after being evacuated from their buildings Wednesday night.

The Mayor of Virginia states that it was a faulty water seal that caused water to leak and disrupt the boiler system, preventing the building from producing any heat.

Thursday afternoon officials were able to get the boiler system up and running but still did not allow residents to return to their units. They were doing multiple tests to make sure that every unit had heat. Officials did note that Friday is the day that residents can expect to be back at home.

This incident has caused the city to warn building owners about keeping up with their building’s maintenance. 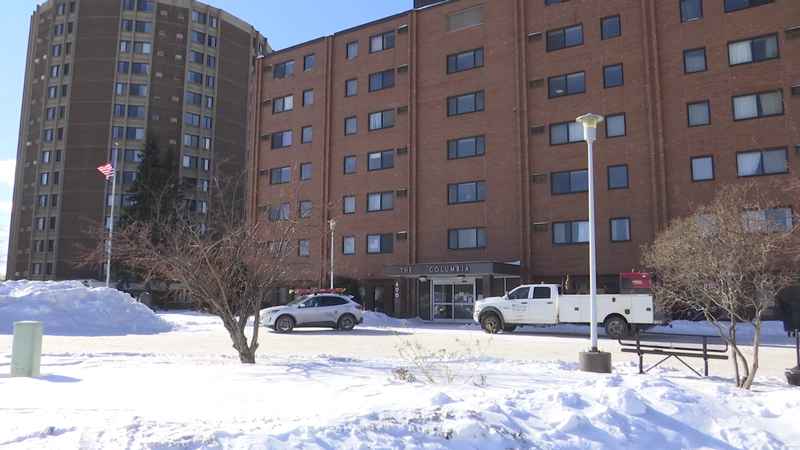 The Mayor of Virginia states that it was a faulty water seal that caused water to leak and disrupt the boiler system.

Fire Chief Lewis says, “As buildings age their infrastructure and their heating systems need maintenance.” The Fire Chief then added that events like these that happen in the winter usually end up cataclysmic.

And with 147 people displaced, Mayor Larry Cuffe says the fast and effective response from the community was the key process in making sure everyone was safe.

He says, "The response from the community was amazing! I mean it touched at your heart strings because everybody came out of the woodwork: Private Citizens, groups and organizations, churches. All saying, ‘look whatever you need. What can we do to help.’"