The Northland College community is putting their sticks together to stand "Lambo Strong" for sophomore Jake Lamberty.

The Lumberjack men’s hockey forward has recently been diagnosed with non-Hodgkin’s Lymphoma.

A GoFundMe page has been organized for the 22-year-old by a close family friend. According to the post Jake was experiencing some chest pain and upon visiting the hospital a large mass was discovered in a cavity next to his heart.

The plan is for his chemotherapy to begin by the first of the year. 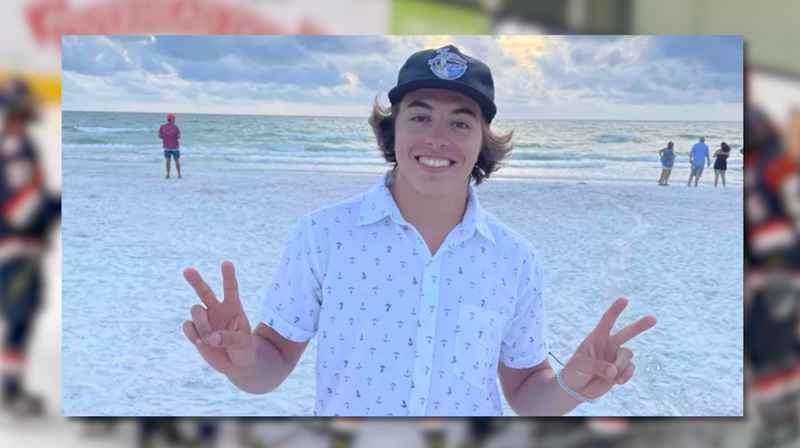 A GoFundMe page has been launched for Northland's Jake Lamberty's battle against cancer.[GoFundMe]