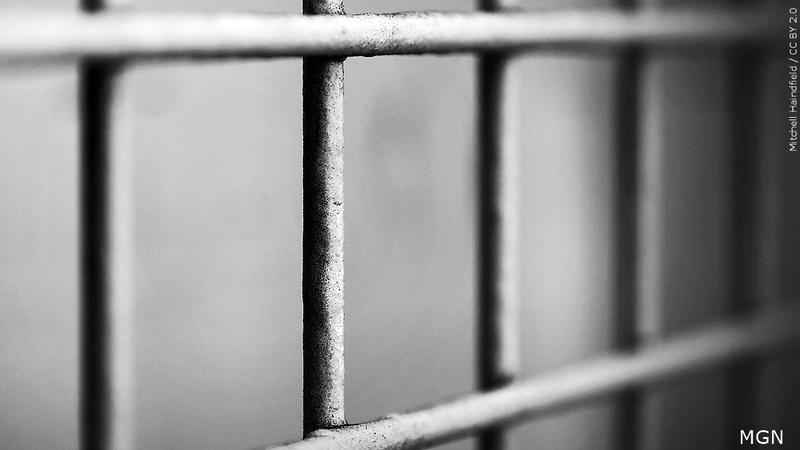 A Glidden woman is in custody for allegedly stabbing her husband. [Mitchell Haindfield / CC BY 2.0]

A woman from Glidden, Wis., is in custody for allegedly stabbing her husband.

The 55-year-old is looking at a potential charge of attempted first-degree intentional homicide.

The Ashland County Sheriff said it happened just after 2 a.m. on Friday, July 30. The couple was at their home on Bay Road in the town of Shanagolden near Glidden. Deputies found the 50-year-old man with multiple stab wounds.

He was reported to be in a condition that was stable on Friday afternoon.

According to the sheriff, she is being held at the Ashland County Jail on $100,000 bond.