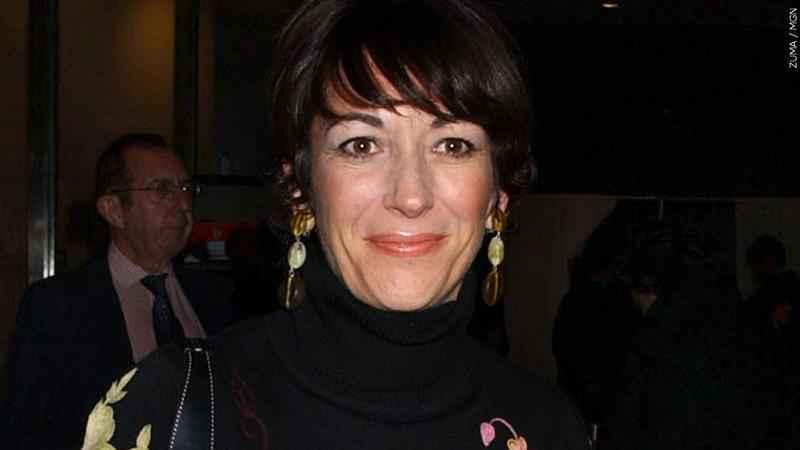 NEW YORK (AP) — A jury has ended an abbreviated first week of deliberations without reaching a verdict at the sex trafficking trial of Ghislaine Maxwell. The jury finished a second full day Wednesday of considering the British socialite’s fate by requesting more transcripts of trial testimony.

The judge warned them to stay safe over the holiday weekend and told them the courthouse will have stricter anti-coronavirus rules when they return Monday.

Maxwell is charged with recruiting teenage girls for financier Jeffrey Epstein. Prosecutors say she sometimes joined in the abuse between 1994 and 2004.

Defense lawyers say she was made into a scapegoat after Epstein killed himself. Maxwell turns 60 Saturday, also Christmas.

NEW YORK (AP) – The fate of Ghislaine Maxwell is now squarely in the hands of a jury. The jury received the case in Maxwell’s sex-trafficking trial just before 5 p.m. Monday, after prosecutors and Maxwell’s defense attorneys delivered closing arguments.

A prosecutor told jurors that the 59-year-old is a dangerous predator who helped Jeffrey Epstein sexually abuse teenage girls. A defense lawyer told the jury that Maxwell is an innocent woman wrongfully accused of crimes she did not commit.

Epstein killed himself in a Manhattan federal jail cell in August 2019 as he awaited a sex trafficking trial.

Maxwell has been held without bail since she was arrested in July 2020.