Getting paid to get good grades in college 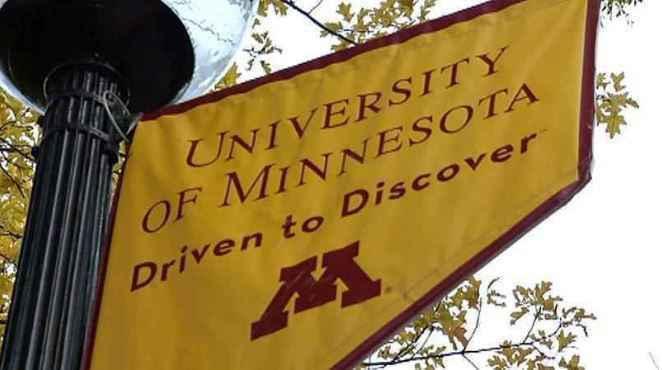 Students at the University of Minnesota who are working on political campaigns have negotiated a contract to unionize.[KSTP-TV]

MINNEAPOLIS – The University of Minnesota plans to start paying its athletes for doing well in the classroom. The Minneapolis Star Tribune reported that Minnesota Athletics Director Mark Coyle announced the move Friday. The NCAA currently allows schools to give academic bonuses of up to $5,980 annually to athletes as per a federal judge’s mandate two years ago.

The university set a school record over the past year with 431 academic All-Big Ten selections, 180 Big Ten distinguished scholars and 15 academic All-Americans. ESPN reported earlier this week that 22 of 130 Football Bowl Subdivision schools plan to pay athletes for high academic performance. Wisconsin was the only Big Ten squad.