Gas prices close in on $5 a gallon in US, hit record in UK 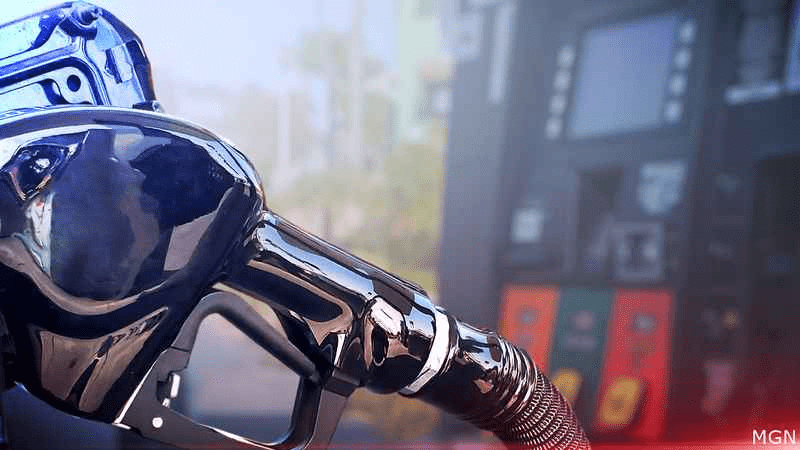 DALLAS (AP) — The average price that Americans pay for gasoline is closing in on $5 a gallon, another drain on the wallets of consumers who are paying more for many other essentials too.

AAA said the nationwide average for regular on Thursday was $4.97 a gallon, up a quarter in just the last week and $1.90 more than drivers were paying a year ago.

GasBuddy, a service that helps drivers find deals on gas, said the average surpassed $5 for the first time ever.

Pump prices have been rising steadily for months, shooting past the $4 mark in early March. They track the cost of crude oil, which was rising even before Russia’s invasion of Ukraine drove oil even higher.

Fears of short supplies are being compounded by demand, which usually picks up around Memorial Day at the end of May — the unofficial start of summer and vacation trips in the U.S.

California has the highest average price, at $6.40 a gallon, according to AAA. Several other Western states and Illinois are higher than $5.50.

While the $5 mark is new, Americans paid more for gasoline back in July 2008, when inflation is considered. The high of $4.11 a gallon then would be equal to about $5.40 a gallon today.

Americans aren’t the only ones paying more to fill up. This week, gasoline prices in the United Kingdom hit a record 182.3 pence ($2.30) per liter, or about $8.80 per gallon.

Analysts expect prices will keep rising until they get so high that demand falls — nobody knows exactly when or where that might be. In the meantime, any unexpected refinery shutdowns — for example, from a hurricane along the Texas and Louisiana Gulf Coast — could send prices spiraling higher.

“I’m afraid we’re not at the end of the road yet," said GasBuddy analyst Patrick De Haan. “We have very little margin for error this summer. We need every barrel of refining capacity we can get.”

The pandemic led to refinery closures that have caused U.S. refining capacity to drop by about 800,000 barrels a day since the start of 2020, according to government figures. That has put pressure on remaining refiners to run hard to meet rising demand.

Refiners have been reluctant to invest in new facilities because the transition to electric vehicles is casting doubt on long-term demand for gasoline. The owner of one of the nation’s largest refineries, in Houston, announced in April that it will close the facility by the end of next year.

Pump prices are surging just as consumers try to cope with inflation in the cost of food, housing, cars, airline tickets and other needs and wants. U.S. consumer prices in April were 8.3% higher than a year ago — only slightly better than March inflation, which was the highest since 1981. May figures are due out Friday.

On both sides of the Atlantic, pressure is growing on governments to do something to help motorists.

In Washington last month, House Democrats voted for a bill to crack down on what they called price gouging by oil companies, but Republican opposition made Senate approval unlikely. This week in the U.K., the president of the motoring association AA said prices are "crippling the lives of those on lower incomes, rural areas and businesses,” and the government must intervene.