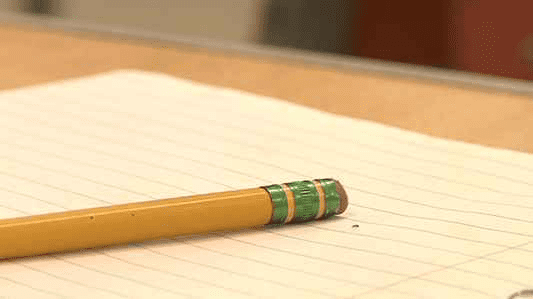 The new policy largely codifies the commitment Garland made in June, when he said the Justice Department would abandon the practice of seizing reporters’ records in leak investigations.

But the memo makes clear that federal prosecutors can, in some cases, seize journalists’ records, including if the reporters are suspected of working for agents of a foreign power or terrorist organizations.

There is also an exception for situations with imminent risks, like kidnappings or crimes against children.