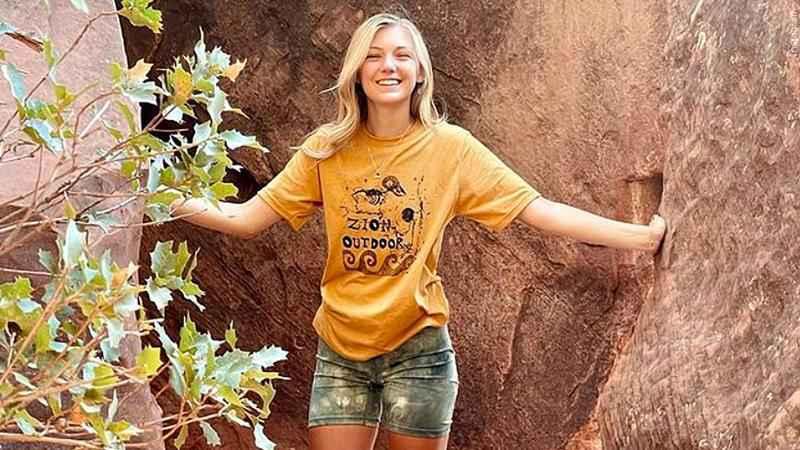 ST. PETERSBURG, Fla. (AP) — The parents of Gabby Petito claim in a new lawsuit in Florida that Brian Laundrie told his parents he had killed her before he returned home alone from their ill-fated western trip in a converted van. The lawsuit filed Thursday in Sarasota County Circuit Court contends that Laundrie told his parents on Aug. 28 that he had killed Petito, 22, his fiancee of about a year.

Petito’s disappearance on the trip and the subsequent finding of her slain body in a Wyoming national park became a national obsession, augmented by the later search for Laundrie in a Florida swamp.

The FBI says he killed himself there.