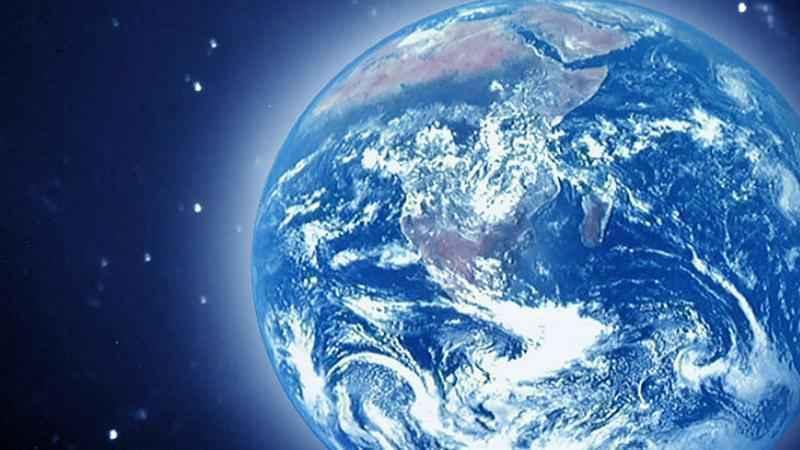 Leaders from the Group of Seven major economies and five key developing nations pledged Monday to work together to curb climate change while ensuring energy security for their citizens.

In a joint statement released by Germany, which chairs the G-7 this year, the leaders emphasized the need to accelerate a “clean and just energy transition” that would see an end to the burning of fossil fuels without causing a sharp rise in unemployment.

The statement cited an agreement last year between several rich nations and South Africa that would see the country receive help to end its heavy reliance on coal and ramp up the use of renewable energy. Similar partnerships are being discussed with other developing countries.

The statement’s cautious language — referring to the need to “phase down unabated coal” — reflects concerns particularly by India, one of the signatories, which also relies strongly on this heavily polluting fossil fuel.

Leaders also tentatively endorsed the idea of a global “climate club.” The notion, which is being championed by German Chancellor Olaf Scholz at the G-7 summit in the Alpine resort of Elmau, would see countries that agree on ambitious pollution targets spared from climate-related trade tariffs.