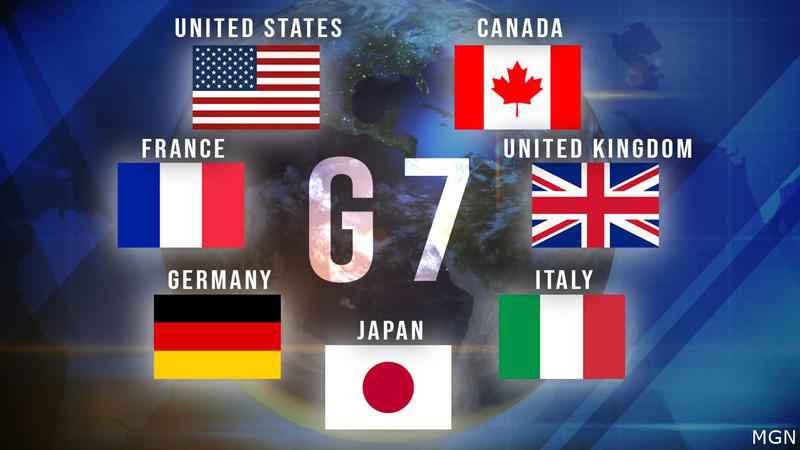 WASHINGTON (AP) – Sharply divided leaders of the Group of Seven industrialized democracies have clashed over U.S. President Joe Biden’s insistence on withdrawing from Afghanistan by August 31 in the face of the Taliban takeover.

In a partial show of unity, G-7 leaders agreed on conditions for recognizing and dealing with a future Taliban-led Afghan government, but there was palpable disappointment Biden could not be persuaded to extend the U.S. operation at the Kabul airport so Americans, Europeans, other third-country nationals and all at-risk Afghans can be evacuated.