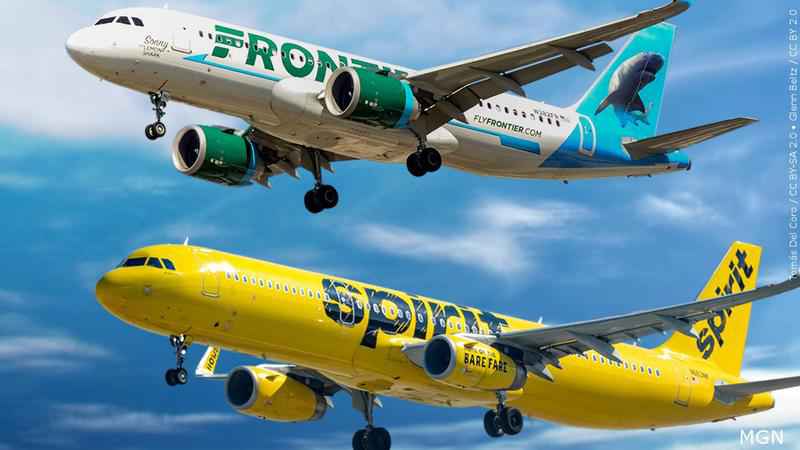 Frontier Airlines and Spirit Airlines are proposing to combine in a $2.9 billion deal. If it goes through, the combination would create a larger discount airline to compete against the nation’s dominant carriers and, the two airlines say, promote lower fares. Both are ultra-low-cost carriers that tempt travelers with rock-bottom prices for no-frills service but often generate more than their share of consumer complaints.

The deal is likely to get a close examination from antitrust regulators in the Biden Administration, which has signaled a tougher line against big corporate mergers.

However, the Frontier-Spirit combination would rank only fifth among U.S. airlines in passenger-carrying capacity and seventh in revenue.

Both Fontier Airlines and Spirit Airlines fly out of Minneapolis-St. Paul International Airport.