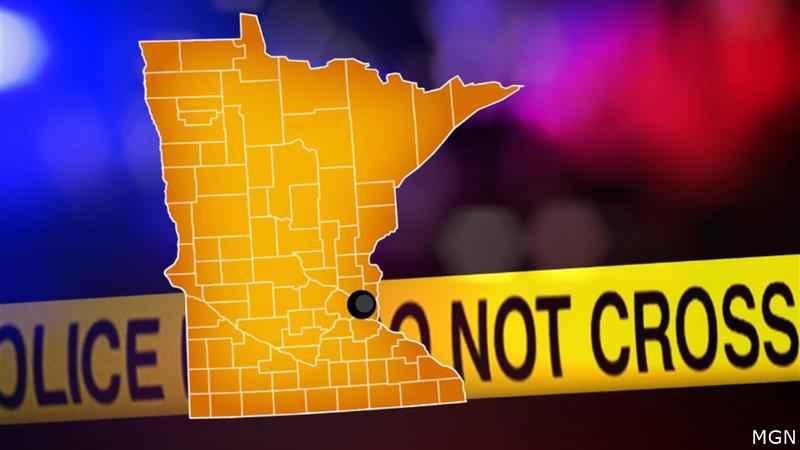 MINNEAPOLIS (AP) – Four people were injured when shots were fired in a large gathering near downtown Minneapolis Saturday.

A police spokesperson said no arrests had been made as of Sunday morning.