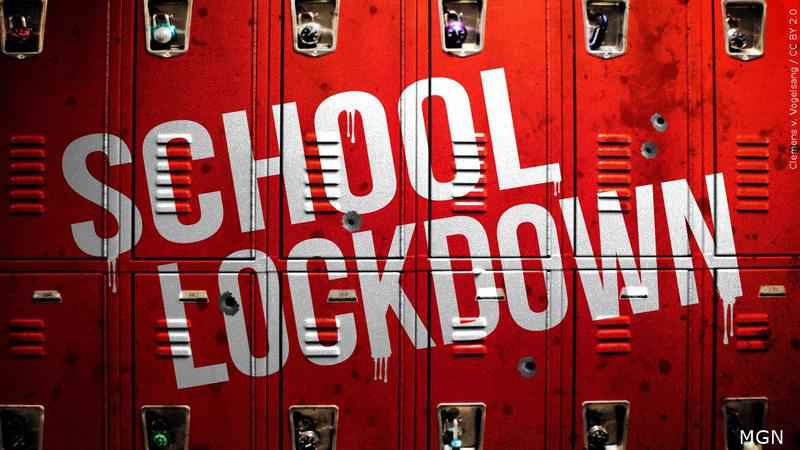 ARLINGTON, Texas (AP) – Police in Texas have arrested a student suspected of opening fire during a fight at his Dallas-area high school, leaving four people injured. Police say 18-year-old Timothy George Simpkins fled from Timberview High School in Arlington and drove away in a 2018 silver Dodge Charger after the Wednesday morning shooting.

They say two people were shot and two others received unspecified injuries. At least three of the four are students. The school has about 1,900 students in grades nine through 12.

Authorities say the shooting happened after a fight broke out in the school.

Police searched for the suspected shooter, whom they identified as Timothy George Simpkins.

Arlington Assistant Police Chief Kevin Kolbye says two of the four injured people were shot. Three of the four were taken to hospitals and the other person refused treatment.

The Mansfield Independent School District says the high school went into lockdown Wednesday morning. The district said in a statement that students and staff were locked in the classrooms or offices.

An Arlington Police Department continue the investigation. The reports come just days after a shooting at a Houston charter school that injured an administrator.