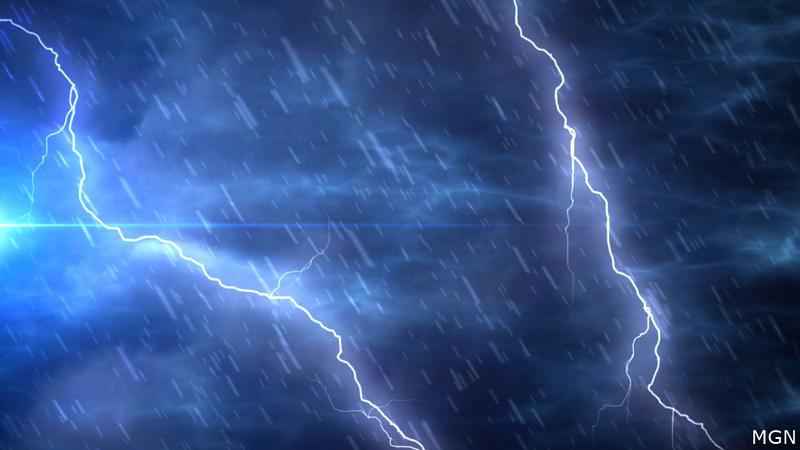 Four men were injured in a lightning strike on a Hayward-area golf course.[MGN]

Four men were injured in a lightning strike on Big Fish Golf Course in the Town of Hayward Tuesday.

It happened just before 11:30 a.m. First responders found the four alert and conscious, and they were taken to a hospital by ambulance.

Their conditions are not known.