Herb Bergson, the only person to have served as mayor of both Duluth and Superior, has died at the age of 65.

Bergson’s brother confirmed that he died early Thursday due to complications from cancer surgery.

"Herb spent his life in public service as a police officer, a LGBTQ rights advocate, mayor of both Duluth and Superior," Brian M. Bergson wrote.

Bergson faced legal troubles later in life stemming from several charges of operating while intoxicated, the first of which came during his time as Duluth mayor. 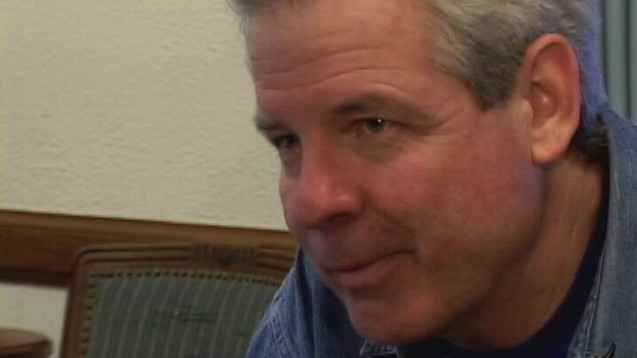 In a 2008 interview with WDIO, Bergson said he had no regrets about his work as Duluth mayor, citing retiree health care changes, new building construction, and the city taking ownership of the former Northwest Airlines maintenance base as key accomplishments.

"I had a lot of fun. You get to see a lot accomplished. You get to roll up your sleeves and work on projects that are really important to the community. You get to make a difference in people’s lives," Bergson said in 2008.

"To have had the privilege to do it in two cities and in two states, that’s something no one has ever done. That’s pretty rewarding, too, to know you did something nobody else ever did," he said.

"We are grateful for the bravery that it took to step out on those two issues at the time, and can see today the positive impact of his decision. My thoughts go out to his family and loved ones during this difficult time," Larson said.

A celebration honoring Bergson’s legacy will be held in the spring.