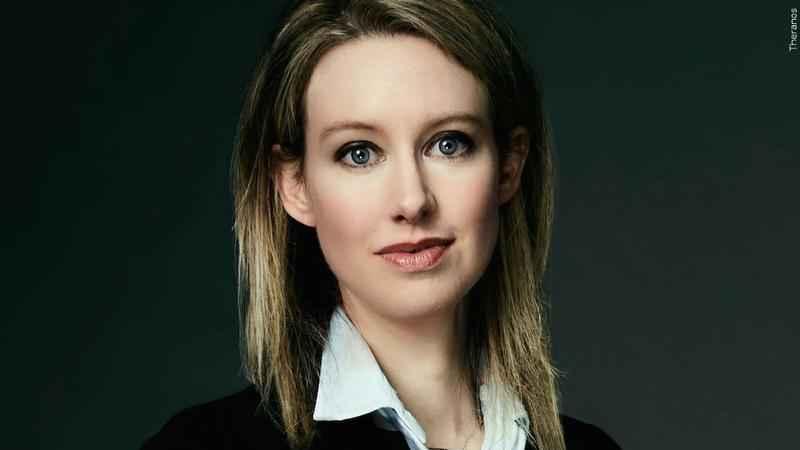 The 37-year-old was found guilty on 2 counts of wire fraud and 2 counts of conspiracy to commit fraud on Monday after 7 days of deliberation.

The jury found her not guilty of four other felony charges. On the three remaining charges, the jury was deadlocked.

She now faces up to 20 years in prison for each guilty count, although legal experts say she is unlikely to receive anything close to the full sentence.

Holmes, who had bowed her head several times before the jury was polled by the judge, remained seated and expressed no visible emotion as the verdicts were read. Her partner, Billy Evans, showed agitation in earlier moments but appeared calm during the verdict reading.