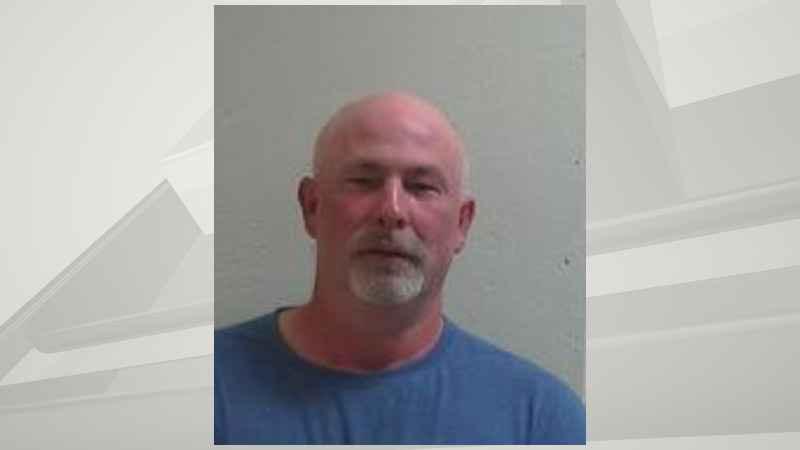 A former Superior gymnastics coach appeared virtually in court Friday and pleaded not guilty to multiple accounts of sexually assaulting a minor.

Two of the teenagers told police that this occurred while staying on Deppa’s boat on Lake Superior or at Deppa’s residence in Superior, where he allegedly gave them alcohol. They also told police that Deppa offered them gifts and money for sexual favors.

The third said that Deppa inappropriately touched her during a private practice in late spring or summer of 2020. She was 13 at the time.