He set the passing record at the College of St. Scholastica (CSS), and now 2020 graduate Zach Edwards has done the same overseas.

The European League of Football announced Monday that the St. Paul native is currently the all-time passing leader with 3,958 yards.

Edwards, in his second season as the quarterback for the Barcelona Dragons, is on track to become the league’s first-ever player to surpass 4,000 yards.

.@MagicZach_11 currently is the ALL TIME Passing leader, standing at 3.958 yards!

He has the chance to surpass 4000 yards as the first player ever. ?? 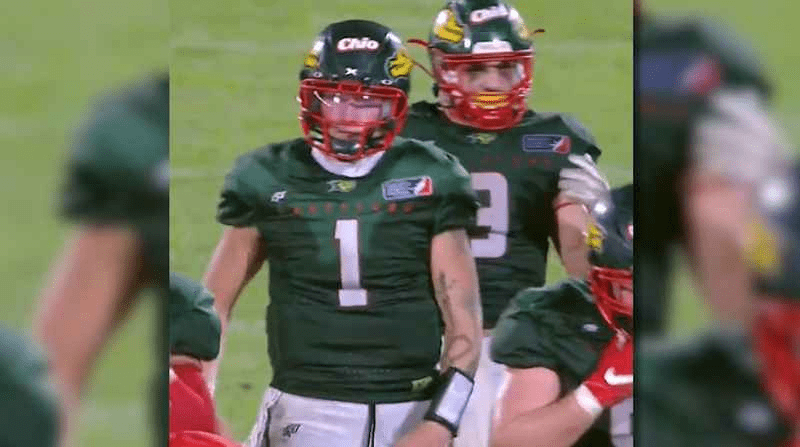