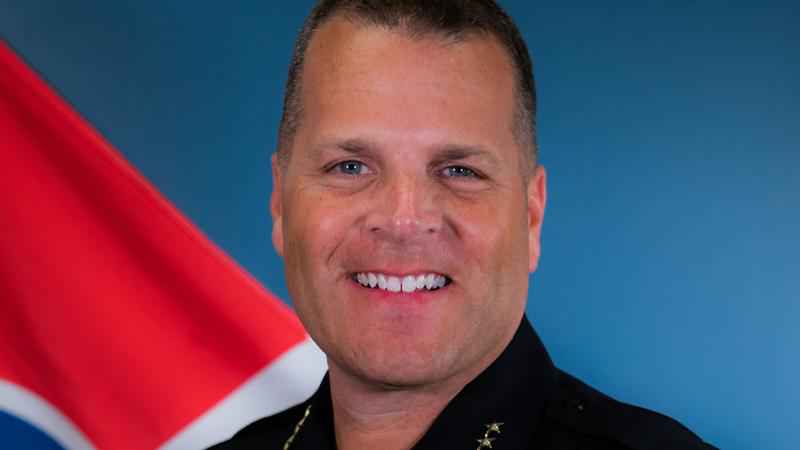 Ramsay had left Duluth to become Wichita’s police chief six years ago. He announced on Friday that his last day with the Wichita Police Department will be March 1, 2022.

Ramsay did not divulge his career plans but implied that he will be leaving Wichita, writing, "I will miss my friends from the community and am thankful for their outpouring of support and encouragement during my tenure."

"My children are at an age where I want to share with them the same experiences I had growing up. As a youngster, I spent a lot of time fishing and hunting with my dad and I want to do the same with my kids. My dad turns 90 in a few weeks, has cancer and I would like to see him and my mom more often," Ramsay wrote in a social media post.

In an interview with Wichita ABC affiliate KAKE-TV, Ramsay said, "My wife gave up a lot to move here. Now it’s going to be her turn."

Ramsay said he will "profoundly miss" working for the Wichita Police Department.

FAMILY FIRST: I sat down with WPD @chieframsay today after he announced his March 1st departure. Bottom line, he says it’s what his family needs. Coming up on #KAKENews, the accomplishments – and struggles – of Ramsay’s tenure, and what’s next. pic.twitter.com/2iI1W5HACw