Former Cold War radar base in UP could become tourism spot 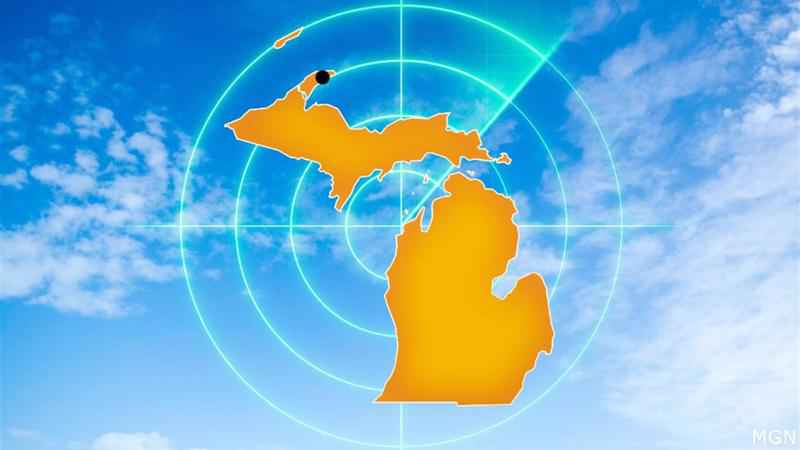 The former base, which has more than 100 acres, is in Keweenaw County and is known locally as Mount Horace Greeley. For nearly 40 years, it served as a radar station during the Cold War with the Soviet Union.

Zach Garner of Perry says he submitted an offer on behalf of himself and Michigan Tech alumni who are engineers. Garner says they hope to make the site a tourism spot.