The opening ceremony of the 2020 Tokyo summer Olympics is now just two weeks away. However plans for the 2022 winter games are already underway.

After her first invite in 2018 she went on to earn an official spot on Team USA. Then she would defend their pipes in PyeongChang, making 29 saves against Canada and stopping their shootout attempts to help USA win their first gold medal since 1998.

Rooney is among 27 athletes, and six Minnesotans, vying for a spot on the final 23-player team that will head to Beijing.

The residency program will be held in October at the Super Rink in Blaine, Minn. 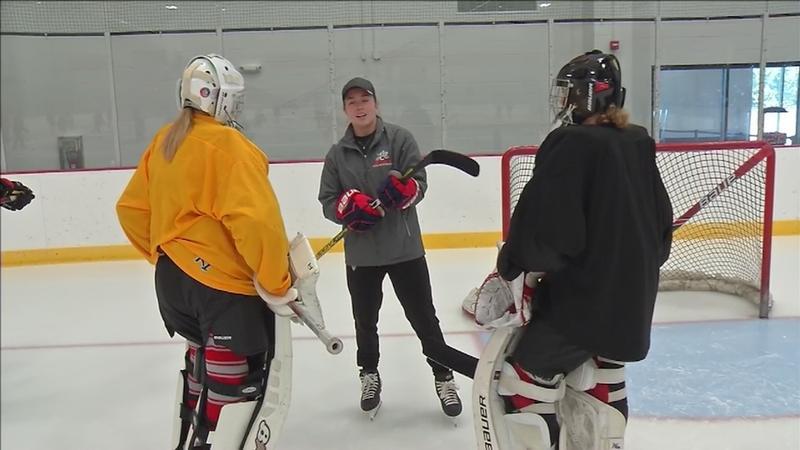 The 27 players represent 13 different states. Minnesota leads the way with six representatives followed by Illinois with five, Wisconsin with three, and Michigan, New Hampshire and New York each with two. California, Colorado, Idaho, Maryland, Massachusetts, Missouri and North Dakota all have one representative.

Megan Bozek (Buffalo Grove, Ill.) and Alex Carpenter (North Reading, Mass.) are seeking to make their Olympic return. Both were part of the 2014 U.S. Olympic Women’s Ice Hockey Team, but did not make the Olympic team in 2018 … The average age of the 27 players is 25.4, with Caroline Harvey (10/14/02) being the youngest player at 18 and Hilary Knight (7/12/89) the oldest at 31. Knight is seeking to become just the fourth U.S. women’s ice hockey player to make four Olympic hockey teams, joining Julie Chu, Jenny Potter and Angela Ruggiero … Cumulatively, the players have combined for 97 gold medals in IIHF world championship and Olympic competition … Twenty players are post-graduates, while seven are current collegiate athletes … The University of Minnesota and University of Wisconsin each have eight players who are playing or have played at their respective universities.