The 37-year old-veteran skated in over 600 NHL regular and postseason games from 2008 to 2019 with five different teams; the Florida Panthers, Vancouver Canucks, Tampa Bay Lightning, Vegas Golden Knights and Edmonton Oilers. During that time he recorded 53 goals and 124 assists.

This fall he graduated with his kinesiology degree that he started while playing for the Bulldogs from 2005-2008. 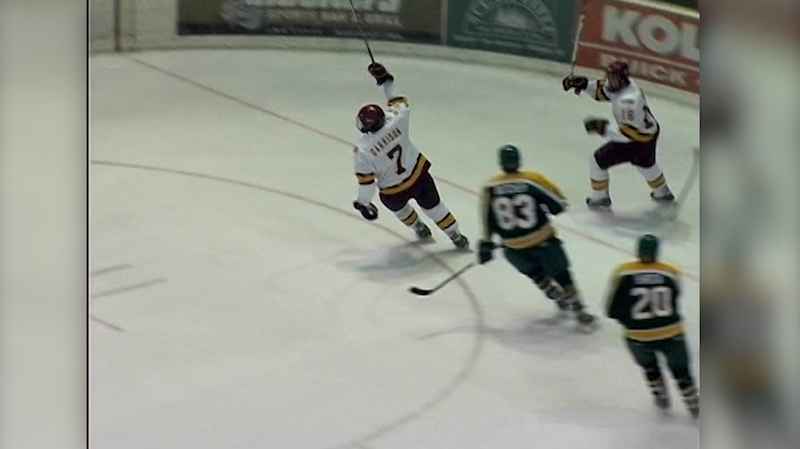