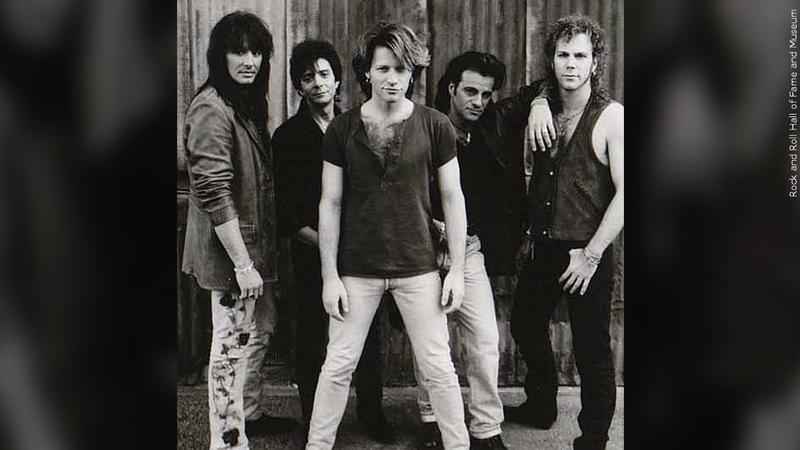 [Rock and Roll Hall of Fame and Museum ]

NEW YORK (AP) – Alec John Such, the bassist and a founding member of Bon Jovi, has died. He was 70.

Jon Bon Jovi on Sunday announced the death of John Such, the New Jersey rock band’s bassist from 1983 to 1994.

No details on when or how John Such died were immediately available. A publicist for Bon Jovi didn’t immediately respond to messages.

Bon Jovi credited John Such for bringing the band together, noting that he was a childhood friend of drummer Tico Torres and brought guitarist and songwriter Richie Sambora to see the band perform.