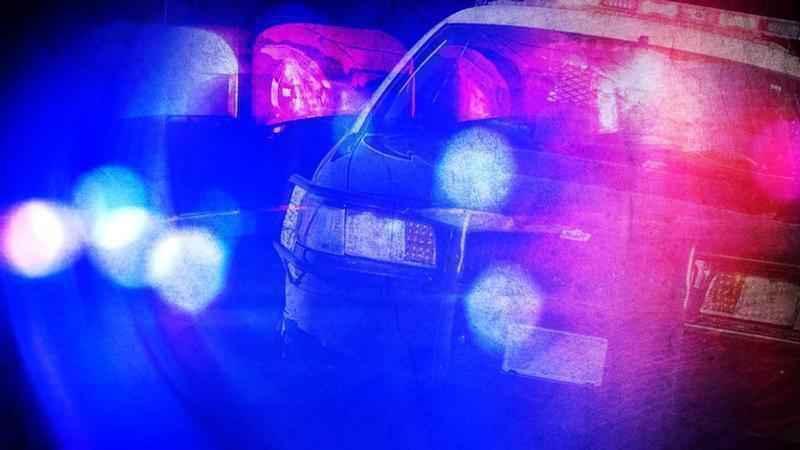 A Florida sheriff says a man wearing full body armor fatally shot four people, including a mother and the 3-month-old baby she was cradling, and engaged in a massive gunfight with police and deputies before getting wounded and surrendering.

An 11-year-old girl who was shot seven times survived.

Polk County Sheriff Grady Judd said that even after 33-year-old Bryan Riley was arrested on Sunday, he was so aggressive he tried to wrestle a gun from police as he lay on his hospital gurney.

Judd said Riley was a former Marine who seemed to have targeted his victims at random and appeared to be suffering from mental health issues.