The Minnesota fishing season has officially begun. License sales have had a slow start to the season, but bait shops are seeing plenty of anglers.

According to the Minnesota DNR, this season’s license sales are down 24 percent this year, largely due to the cold, rainy weather leading up to the opener.

As the temperatures improved this week, Thursday’s license sales were only down four percent compared to the average for the Thursday before an opener.

“Things really started to ramp up on Thursday,” said Fisherman’s Corner Co-Manager Richard Miller. “We had a lot of people coming in for licenses and bait early. Especially for shiners, because those are usually pretty popular and they run out pretty fast. We also saw a ton of leeches.”

Many customers were Minnesota residents heading north to go fishing. Others came from out-of-state. The amount of fish caught varied, seemingly dependent on location. 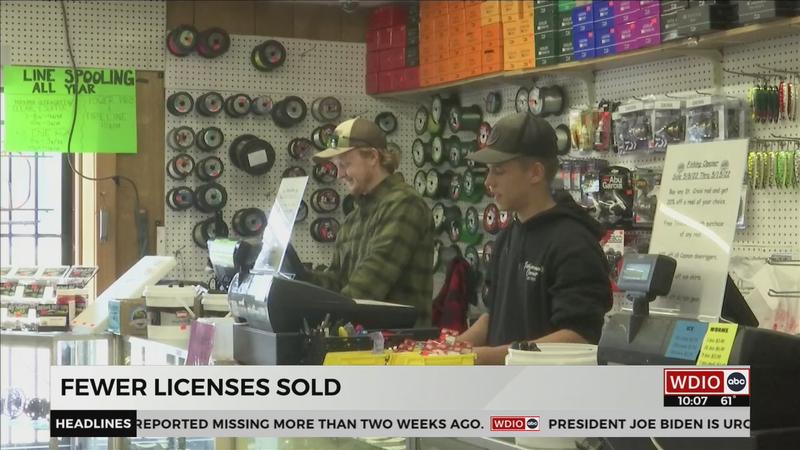 “It was kind of hit and miss,” said Miller. “But we did have somebody early yesterday, so they had already cut a limit of walleyes. Of course, they weren’t telling where or when or what they caught them on. But then some of the guys have been on the river and run into logs and other things that are floating out because of all the rain that we’ve gotten.”