First person of color confirmed as next Census Bureau leader 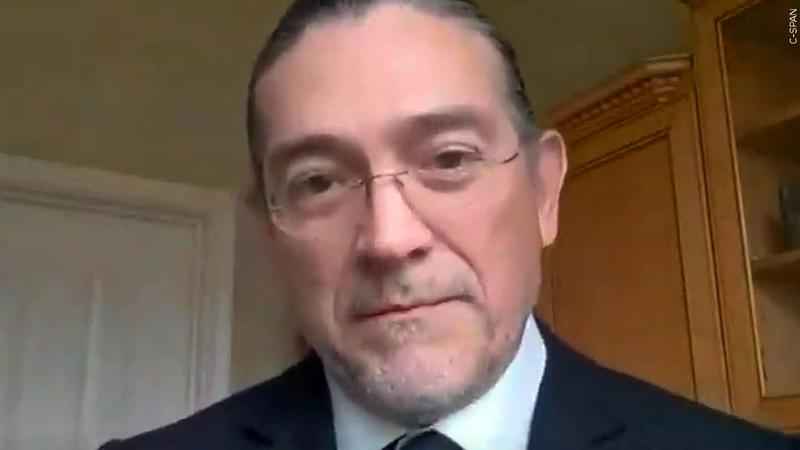 The Senate confirms Robert Santos as the next Census Bureau leader.[C-SPAN]

The Senate has confirmed Robert Santos as the next U.S. Census Bureau director. As a third-generation Mexican American, he will be the first person of color to lead the nation’s largest statistical agency on a permanent basis.

The bureau conducts the once-a-decade census, often described as the nation’s largest civilian mobilization, as well as surveys that create the data infrastructure of the nation. Santos inherits a workforce recovering from the execution of the most difficult head count of the U.S. in recent memory.

The 2020 census was challenged last year by the pandemic, natural disasters, delays and attempts at political interference by the Trump administration.