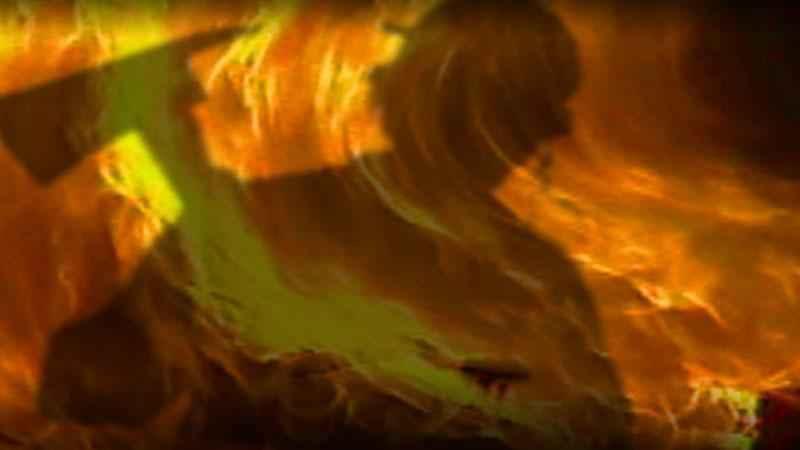 Firefighters have recovered two bodies from a burning house.[WDIO, File]

Initial reports indicated two children who lived in the home were unaccounted for and possibly trapped in an upstairs bedroom. Firefighters attempted a rescue but weren’t successful. Two bodies were removed from the home Thursday afternoon. Their identities haven’t been released. The cause of the fire is under investigation.