Fired cop says he did nothing wrong in Breonna Taylor raid 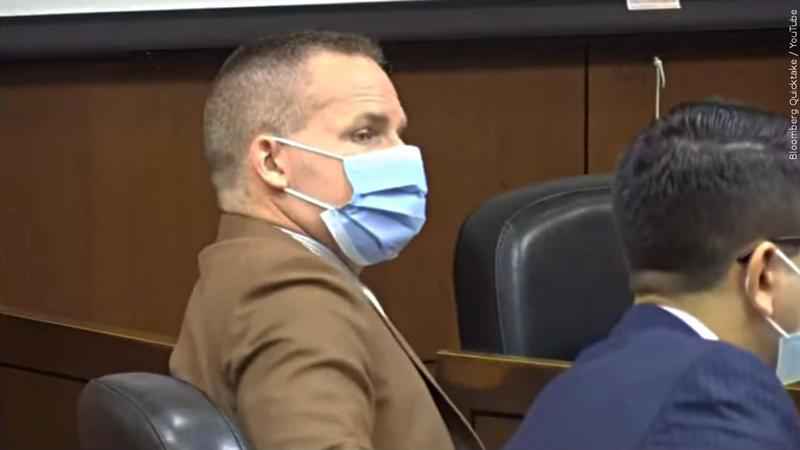 LOUISVILLE, Ky. (AP) — Former Louisville detective Brett Hankison has testified that he did nothing wrong during the botched narcotics raid that left Breonna Taylor dead. Testifying in his trial Wednesday, Hankison said the gunfire began with a muzzle flash that illuminated a shadowy silhouette, and he thought it was someone firing an automatic rifle at his fellow officers.

Hankison says he returned fire hoping to eliminate the threat. He’s charged with firing stray bullets through Taylor’s apartment and endangering her neighbors during the March 2020 raid. He faces three counts of wanton endangerment.