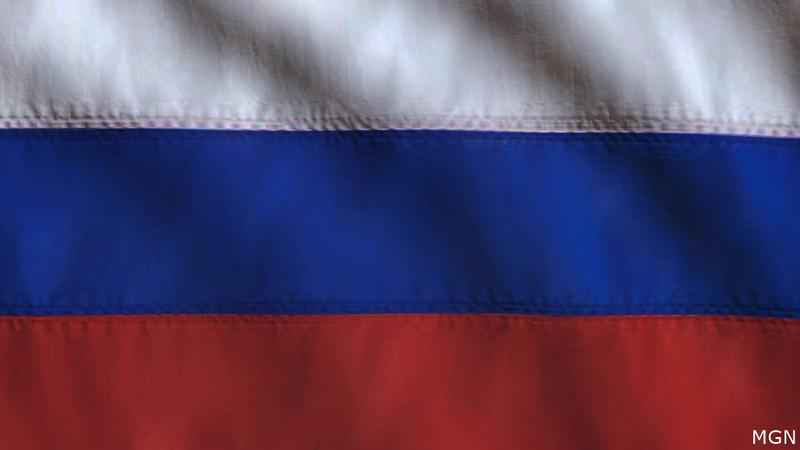 WASHINGTON — Hard hit by sanctions since the Feb. 24 invasion of Ukraine, Russia’s economy will shrink by 15% this year and another 3% in 2023, wiping out 15 years of economic gains, according to the Institute of International Finance, a global banking trade group.

The resilience of the ruble — Russia’s currency — has partially shielded its economy from the full impact of sanctions. Propping up the ruble are strong oil and natural gas sales and the Russian central bank, which has raised interest rates and imposed capital controls to keep money from fleeing the country.

President Vladimir Putin said this week that unemployment and inflation are decreasing, backing up his frequent claims that Russia is succeeding despite Western sanctions.

Still, the finance institute argued that the sanctions, partly by encouraging foreign companies to abandon Russia, “are unraveling its economy, wiping out more than a decade of economic growth, and some of the most meaningful consequences have yet to be felt.’’