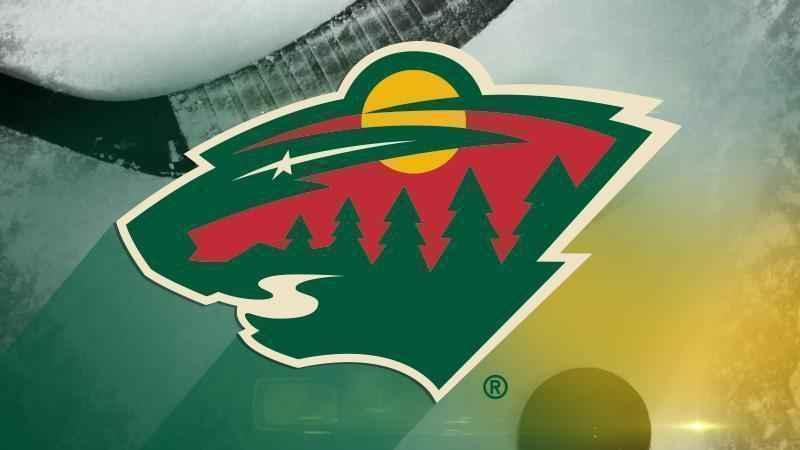 Kevin Fiala scored 15 seconds into overtime to send the Minnesota Wild to a 3-2 win over the Colorado Avalanche for their sixth straight victory.

Kirill Kaprizov and Ryan Hartman also scored for Minnesota, which is the only NHL team this season with at least three six-game winning streaks.

Hartman’s tying goal with 5:27 left in regulation sent the game into overtime. Cam Talbot made 40 saves for Minnesota. Nazem Kadri and Mikko Rantanen scored in the third period for the Avalanche, who had won five of their previous six.