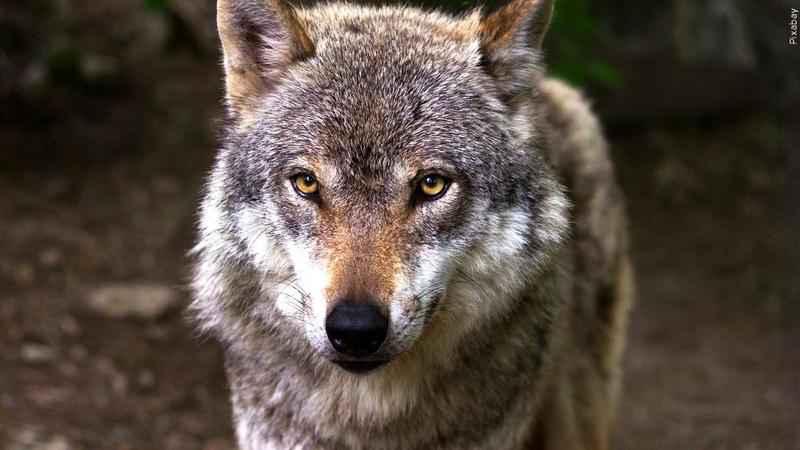 In the post, the project says the female is the 4th collared wolf that has been illegally killed in the past 2 years. The Voyageurs Wolf Project uses GPS-collars to track the wolves so they can document events that would otherwise go undetected.

The group says other wolves will move into the Tamarack Pack territory soon and they will work to track the new pack.

If you have any information about the wolf’s death, call the Department of Natural Resources at 1-800-652-9093.

To learn more about the Voyageurs Wolf Project, visit https://www.facebook.com/VoyageursWolfProject/