FedEx is set to provide a clear picture of your packages. The company will send customers photos of items to prove they’ve been delivered. The free service will be used for packages that don’t require signatures. Amazon has had a similar program for four years.

Twitter is testing a new feature for long form writing. It’s called "Notes" which is basically a blog post that appears within Twitter. Notes does not have character limits like tweets. Users can embed photos and videos and ramble on as long a they want.

Amazon’s Alexa may soon be able to replicate a specific human voice. Developers recently showed how alexa can mimic a voice after hearing it for less than a minute. If the feature rolls out, you could have Alexa sound like your favorite celebrity or a late relative. 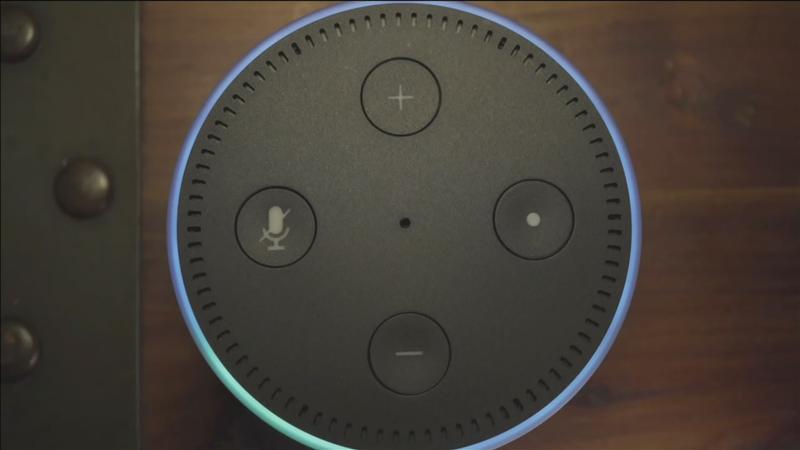