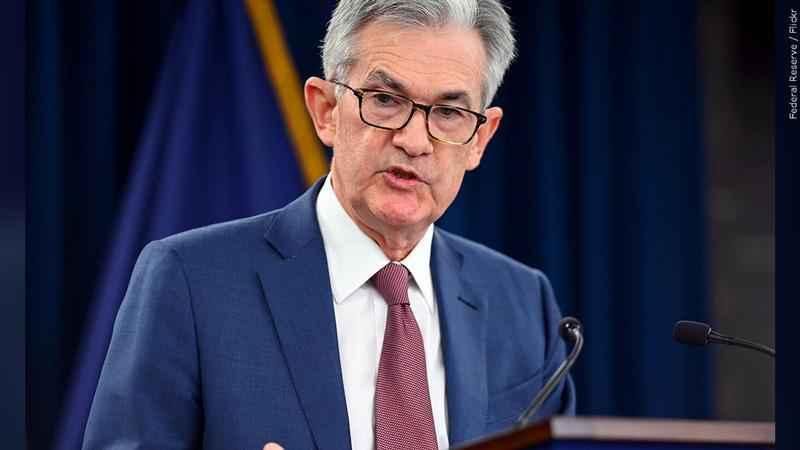 WASHINGTON (AP) — Federal Reserve policymakers at a meeting last month said the U.S. job market was nearly at levels healthy enough that the central bank’s low-interest rate policies were no longer needed. That’s according to minutes of the meeting released Wednesday.

The minutes also said that Fed officials expressed concerns that surging inflation was spreading into more areas of the economy and would last longer than they previously expected. For both those reasons, Fed Chair Jerome Powell said after the Dec. 14-15 meeting that the central bank was accelerating the reduction of its ultra-low interest rate policies.