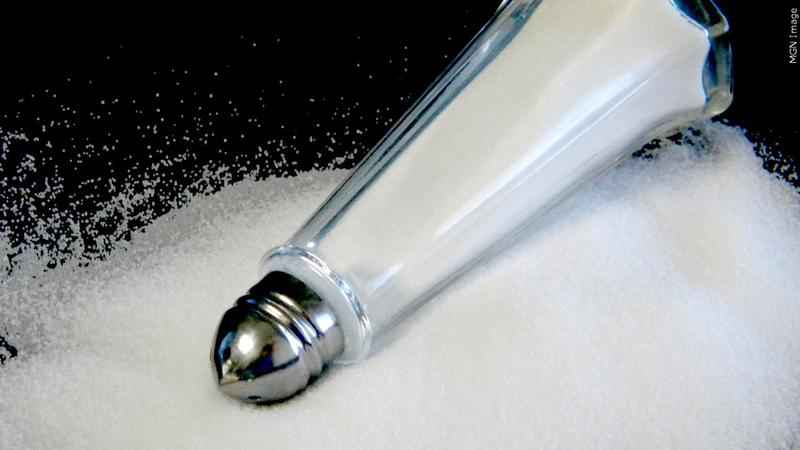 Food companies are coming under renewed pressure to use less salt. U.S. regulators on Wednesday spelled out long-awaited guidelines aimed at reducing sodium levels in dozens of foods including condiments, french fries and potato chips.

The voluntary targets are intended to help lower sodium intake.

The Food and Drug Administration says a majority of it comes from packaged or restaurant foods — not the salt added to meals at home.

Officials say more than 70 percent of total sodium intake is from sodium added during food manufacturing and commercial food preparation. Average sodium intake in the U.S. is approximately 3,400 milligrams/day (mg/day).

The Dietary Guidelines for Americans, 2020-2025 advises individuals 14 years and older to limit their consumption to 2,300 mg/day; this aligns with recommendations from the National Academies of Sciences, Engineering and Medicine, which set the Chronic Disease Risk Reduction Intake for sodium at 2,300 mg/day for those 14 years and older.

The agency says reductions have to be across the food supply so people can get used to eating less salt. It says it will keep issuing targets to gradually lower sodium intake over time.