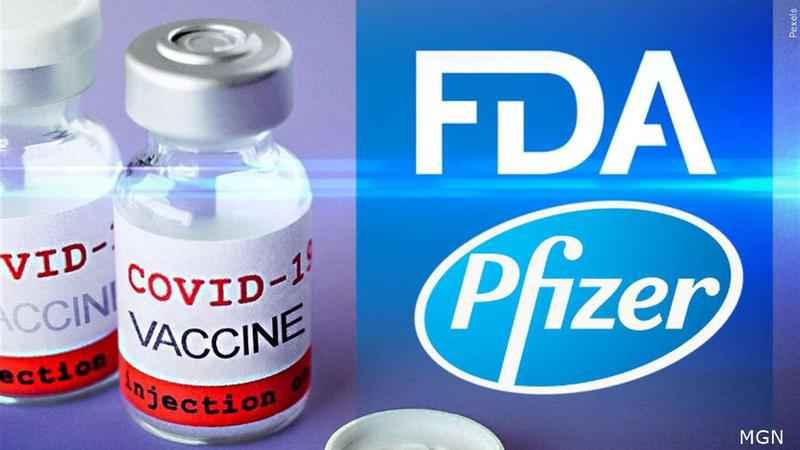 The nation’s most vulnerable populations are one step closer to getting a booster COVID-19 vaccine, to increase protection against the virus and its variants.

The Food and Drug Administration (FDA) has given authorization for Pfizer to give third doses to people aged 65 and older, those who are at high risk of severe illness, as well as frontline workers.

This is not a done deal quite yet, as the Centers for Disease Control and Prevention (CDC) has yet to weigh in on who it believes should get boosters and when. Pfizer is recommending the third dose to be given six months after the initial dose.

Currently, only immunocompromised Americans are eligible for a third dose of the Pfizer or Moderna vaccine. An estimated 2 million people have gotten that extra dose, based on data from the drug manufacturers.

If the CDC gives their approval, third doses could be offered as early as the end of the week.