Fans cheer on Bucks in Superior 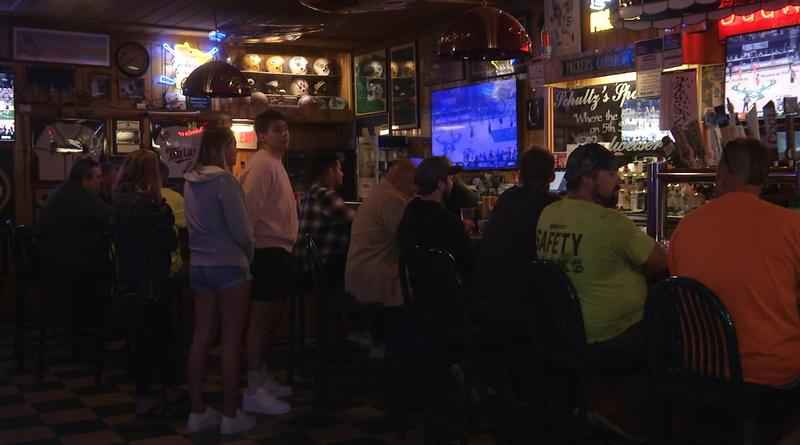 People all around Wisconsin, and in Superior cheered on the Bucks, as they won their first NBA Championship since 1971 on Tuesday night.

Schultz’s Sports Bar was packed with people, with a lot of them there to cheer on the Bucks.

As an NBA fan, Travis Brown of Duluth says he was hopeful the Bucks would be able to win the title.

He says he has also noticed more fans around town.

"I’m seeing the fandom grow out. A lot of Bucks jerseys out. I think they just want to see the Bucks win it or a Wisconsin sports team win it," said Brown.