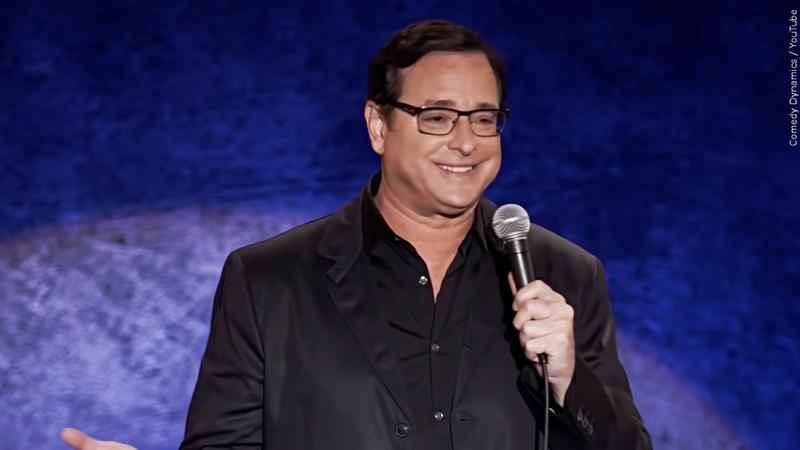 Citing authorities, the family says that Saget struck the back of his head on an unknown surface and then went to sleep. He was found unresponsive in his hotel room on January 9, and was declared dead by paramedics. The family says there were no drugs or alcohol involved.

Saget was best known for his role as beloved single dad Danny Tanner on the sitcom “Full House” and as the wisecracking host of “America’s Funniest Home Videos.”