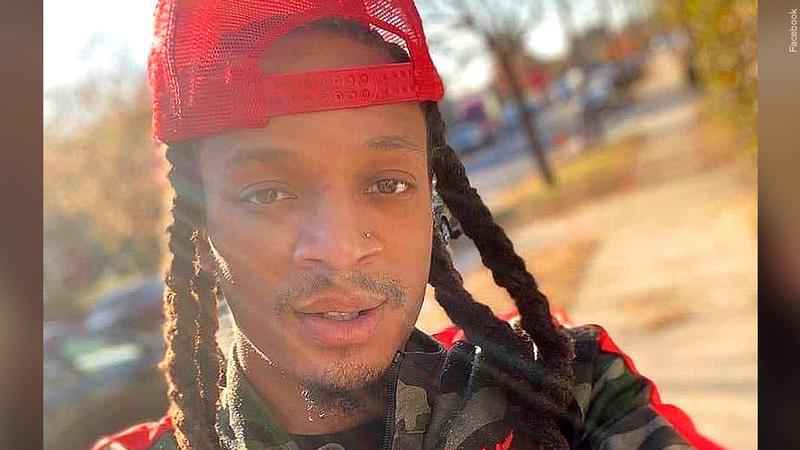 MINNEAPOLIS (AP) – The family of a Black man shot to death by a U.S. Marshals task force wants a new investigation into the shooting after prosecutors decided not to file any charges. The Minneapolis Star Tribune reports Winston Smith Jr.’s family says officers at the scene were never interviewed and submitted only written statements.

A state Department of Public Safety spokesman says the agency can’t compel anyone to submit to an interview in a criminal investigation.

Task force members shot Smith in a Minneapolis parking ramp on June 3 as they tried to detain him for being a felon in possession of a firearm.

Prosecutors announced Monday they would not file any charges, saying Smith initiated a confrontation.