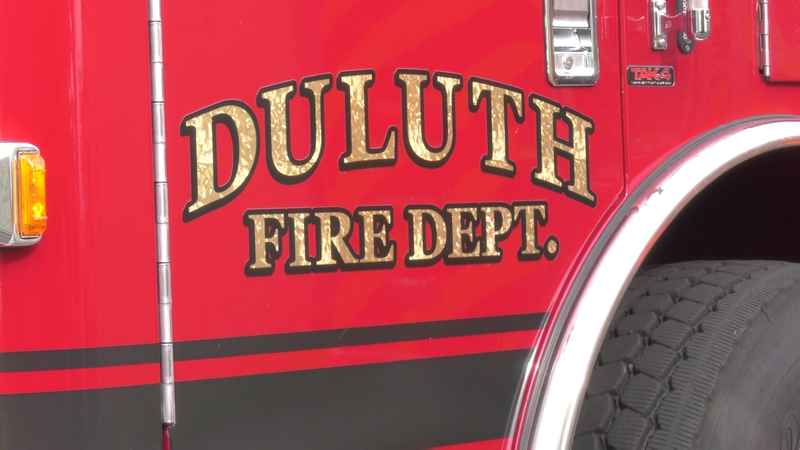 A Central Hillside family and their pets have been displaced after fire damaged their home. But thankfully, no one is injured.

At 6:30 p.m. Wednesday night, the Duluth Fire Department responded to the 600 block of East 6th Street. One resident reported that an outlet on the first floor was smoking. Firefighters found an active fire in the wall, where the fire was first reported.

Many of family members were already out of the home when crews arrived on scene. Two cats were safely secured in a room in the basement, away from the fire. The family dog and cats were then taken to the family’s car during the fire. No people or animals were injured during the incident.

While crews worked to extinguish the fire in the first-floor wall, other crews worked to put out fire that had spread to the attic. The roof did not need to be cut into, due to fast action by firefighters.

Fire officials estimate $45,000 in damages. The family has been temporarily displaced because of the amount of fire and smoke damage, but has a place to stay for the night thanks to the Red Cross.

The cause of the fire is under investigation.