By MATT O'BRIEN and BARBARA ORTUTAY 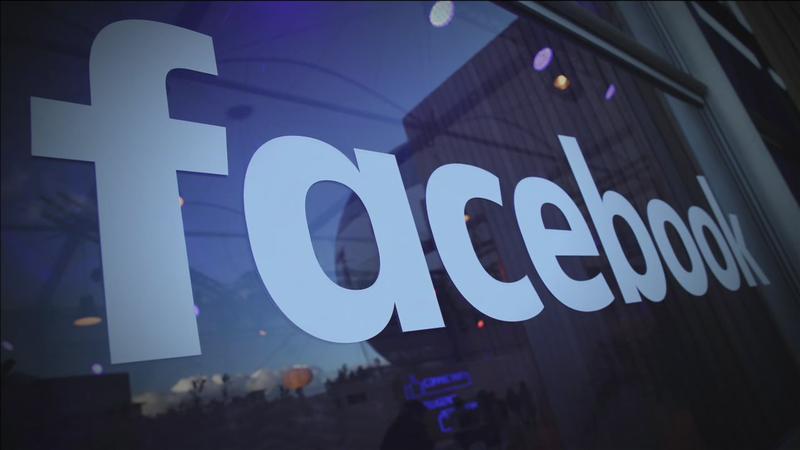 Providence, R.I. (AP) — Facebook said it will shut down its face-recognition system and delete faceprints of more than 1 billion people. The unexpected announcement, delivered with little fanfare in a blog post published Tuesday, represents an abrupt about-face for the social network, which first launched use of the technology more than a decade ago.

On Thursday, the company renamed itself Meta to focus on new technologies for the “metaverse,” a possible next iteration of the internet.

The company is also embroiled in a larger public relations crisis after leaked documents from whistleblower Frances Haugen showed that it has known about the harms its products cause, yet often did little to mitigate them