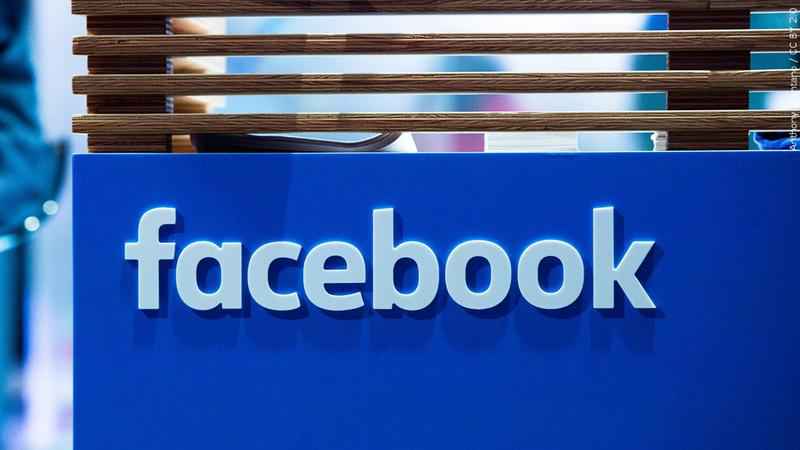 Facebook is rolling out an update that enables users to more easily view friends’ posts in chronological order.[Anthony Quintano / CC BY 2.0]

MENLO PARK, Calif. (AP) – Facebook is rolling out an update that enables its 2 billion daily users to more easily view their friends’ posts in chronological order.

The feature is the company’s latest attempt to keep people coming back to its social network amid intensifying competition with its trendier rival TikTok.

The changes announced Thursday will offer up two different perspectives. When Facebook users first open the app, they will initially see the usual news feed featuring posts selected by an algorithm.

But a new “Feed" tab in the shortcut bar of the mobile app will now allow users to see all their friends’ posts in the order they were shared.