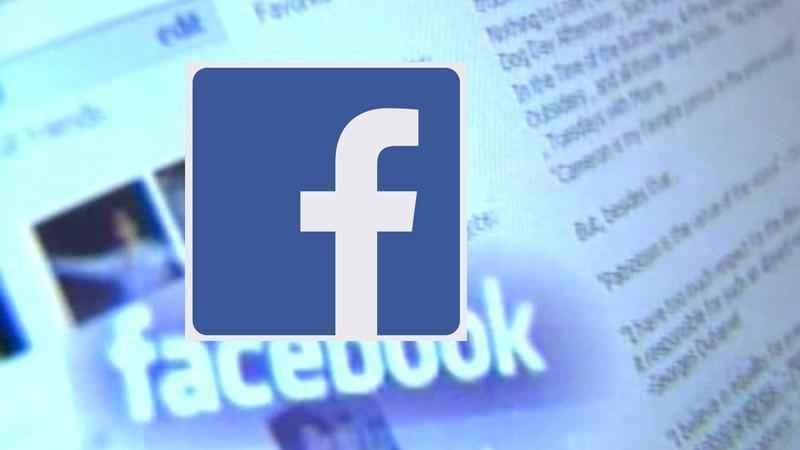 A once-ambitious but now faltering Facebook-backed digital currency project known as Diem is dead, its assets sold to bank holding company Silvergate Capital. Silvergate and the Diem Association announced the sale on Tuesday.

Diem said it became clear from its talks federal regulators that the project could not move forward. Meta, which owns Facebook, did not immediately respond to a message for comment.

It’s been clear for a while that Diem, which was first named Libra, was fighting an uphill battle with regulators, and Meta has gradually distanced itself from the project.

Facebook announced the Libra project in 2019, at the time envisioning it as a stablecoin based on a basket of national currencies that could serve as a global currency for the unbanked around the world.