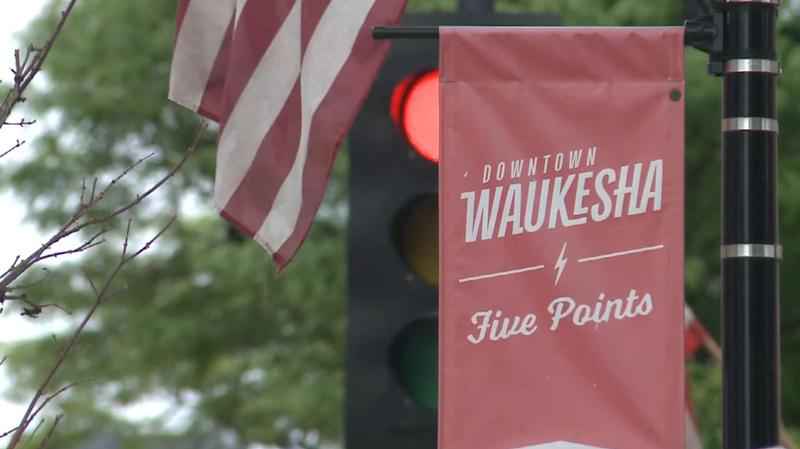 Waukesha is holding its first parade Monday since the deadly Christmas parade in November, when a man drove his SUV through the crowd killing six and injuring more than 60 others.

The city of Waukesha has enhanced safety measures in place ahead of the Memorial Day Parade. Barriers were laid out on Sunday, and a new parade route was chosen, designed with a closed perimeter.

The city purchased mobile vehicle barriers to block off all entry points, and no traffic will be able to enter or exit the parade route once it starts.

During the Christmas parade in 2021, Darrell Brooks Jr. drove his SUV into the parade route. Six people were killed, at least 60 others were injured. He faces more than 70 charges, including six homicide counts. Any potential motive remains unclear.