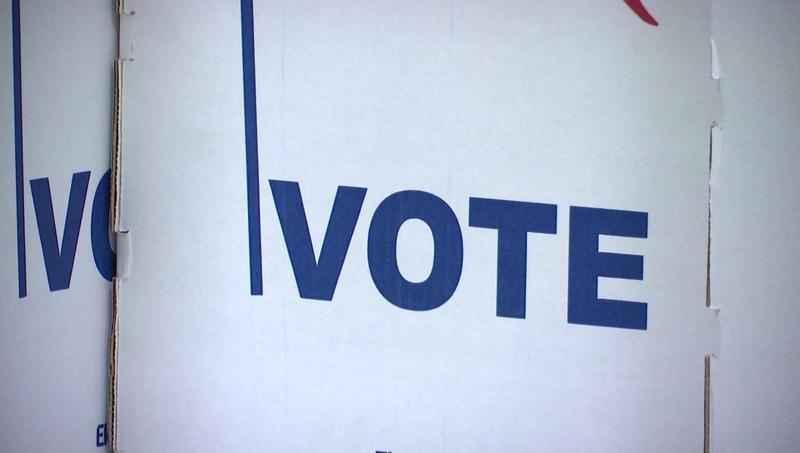 SAN JOSE, Costa Rica (AP) – A former Costa Rican finance minister has beaten one of the country’s former presidents in a presidential runoff election, according to preliminary results in the vote that stirred little enthusiasm among voters.

The Supreme Electoral Tribunal said Sunday that with 95% of polling stations reporting, Rodrigo Chaves leads José Figueres Ferrer with 53% of the vote to 47%. More than 42% of eligible Costa Ricans did not vote.

Figueres accepted his defeat less than an hour after results began to come in as Chaves continued his surprising surge after coming in second place to Figueres in the first round of voting Feb. 6. But with many voters underwhelmed by the options, turnout was even lower than the 60% in February.