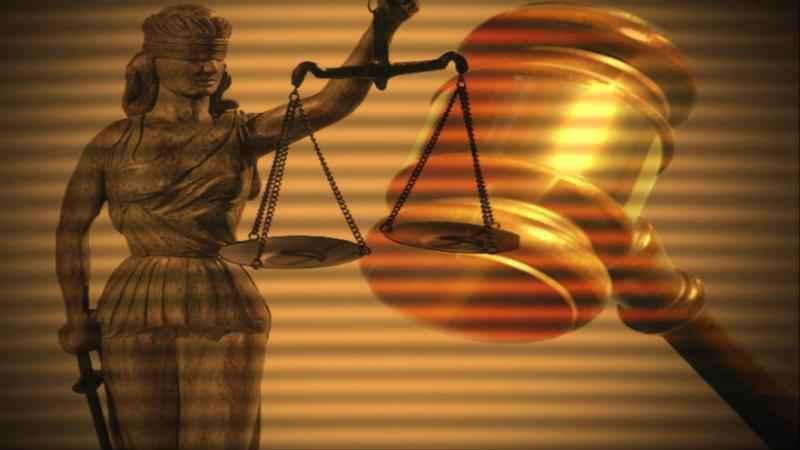 CHARLOTTE, Mich. – Prosecutors say the former pastor of a mid-Michigan church has pleaded guilty to embezzling hundreds of thousands of dollars from the church over several years.

Douglas Hammond pleaded guilty as charged to one count of embezzlement over $100,000 during a court hearing earlier this month in an Eaton County court.

The Lansing State Journal reports that Hammond was accused of stealing $285,000 from Olivet Assembly of God Church over nearly six years, from January 2014 through November 2019, when he was a pastor there.

Hammond’s attorney, David Carter, says his client pleaded guilty on Nov. 12 because he “wanted to do what was right.”