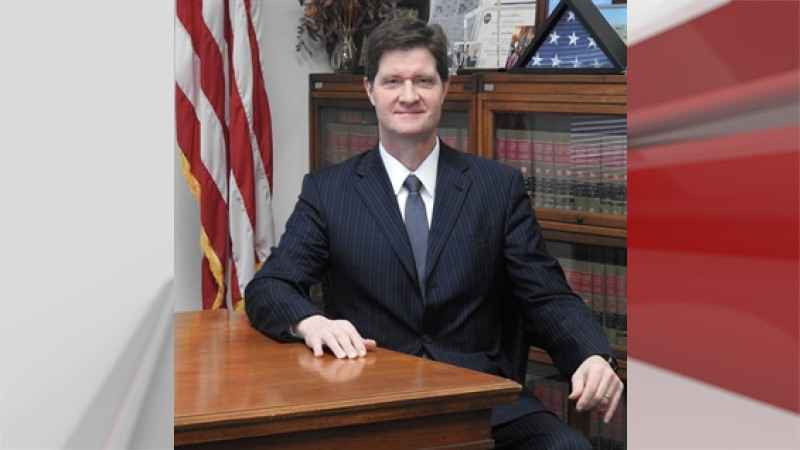 Chisholm has taken intense criticism for allowing his office to recommend $1,000 cash bail for Darrell Brooks after he allegedly ran over the mother of his child with his SUV.

Days after he posted the bail he allegedly drove the SUV through a Waukesha Christmas parade, killing six people.

Evers told WDJT-TV in a year-end interview that his office will investigate if the complaint is verified but he’d rather the voters decide Chisholm’s fate rather than "kick someone out of office."

Chisholm ran unopposed when he was re-elected to a new four-year term in 2020.