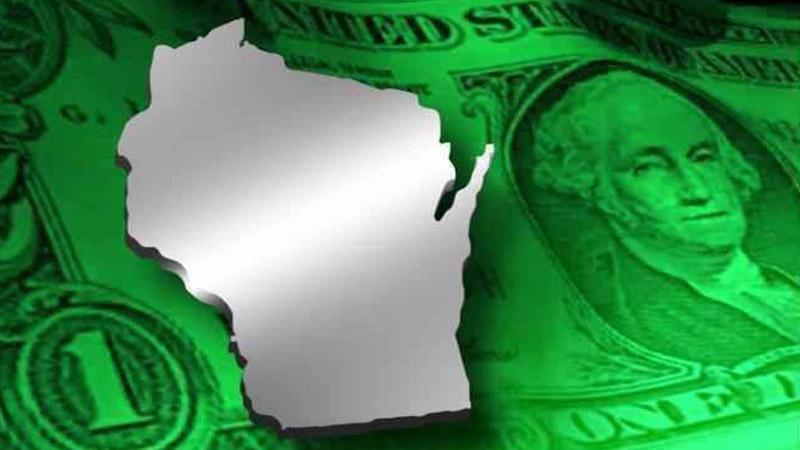 Gov. Tony Evers and legislative Democrats are reviving an attempt to eliminate a property tax paid by businesses that Republicans have long supported getting rid of.

Numerous exemptions have been allowed under the law over the years, while attempts to do away with it altogether have been unsuccessful. Evers in July vetoed a GOP plan to kill the tax on certain property owned by businesses.

A news release from Evers’ office said the "haphazard process" by which Republicans drafted and passed the bill would have caused problems for railroad taxes and the manufacturing and agriculture credit, and could have caused the state to lose millions of dollars in taxes owed by utility companies.

The new proposal backed by Evers and introduced on Wednesday would repeal the personal property tax and use the money set aside in the state budget to cover lost revenues for local governments.

The bill is being sponsored in the legislature by Sen. Brad Pfaff (D-Onalaska) and Rep. Robyn Vining (D-Wauwatosa).